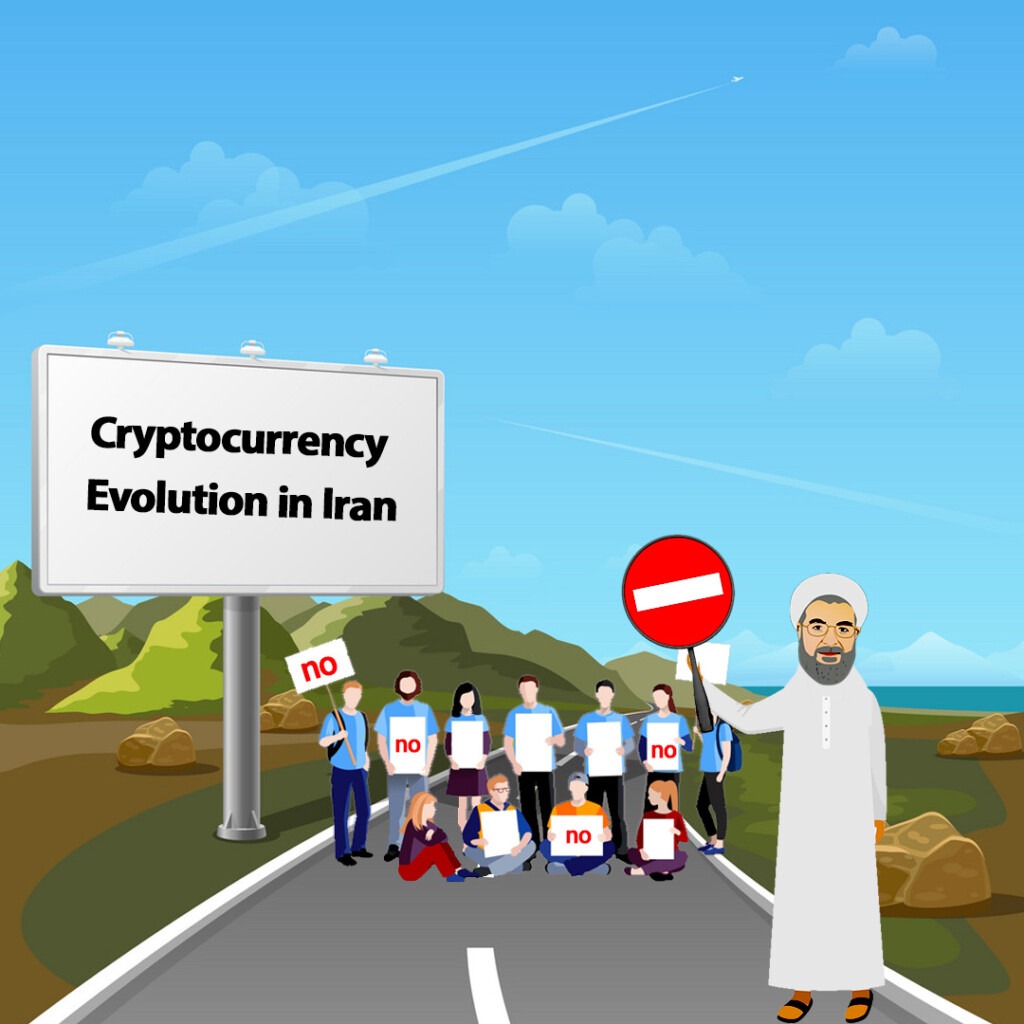 Cryptocurrency mining and especially Bitcoin mining is becoming a hot topic in recent days for Iranian people. At first, Iran’s government banned any activity related to cryptocurrency but now they understand the benefits of crypto adoption and they have changed their attitude towards the crypto community.

Until mid-2019 Iran’s government banned any activity related to cryptocurrency due to the their potential to undermine the national fiat currency. They even threaten the activists by appointing punishments for them.

After some time passed, the general viewpoint towards the cryptocurrencies has changed in the eyes of the government. One of the reasons for this change was the potential for circumnavigating long-term sanctions imposed by USA government. 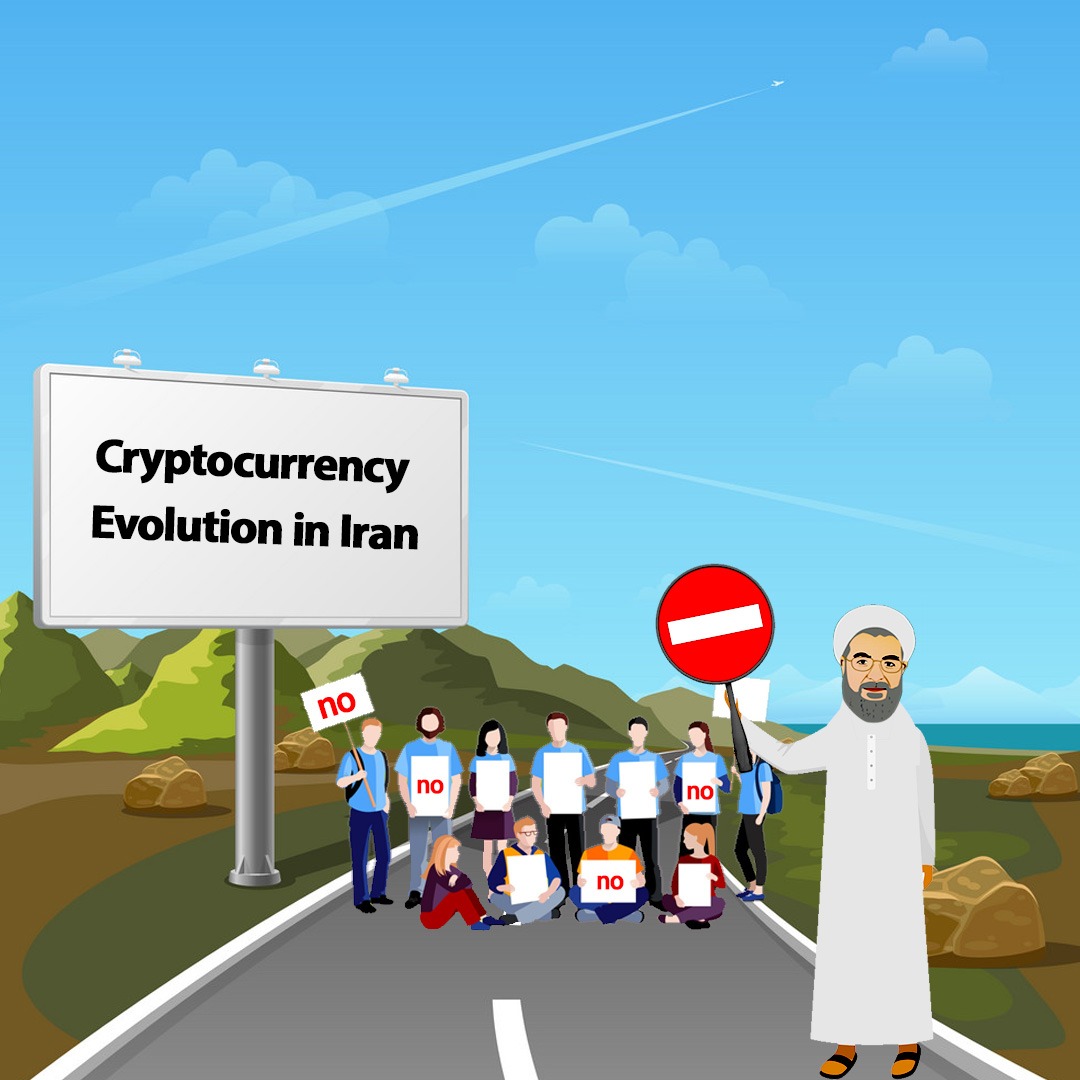 After this, the Central Bank of Iran (CBI) published a regulatory framework for crypto application. It was specified that using cryptocurrency as a local payment method is illegal within the confines of the country and it can be used only in limited applications.

According to Naser Hakimi, deputy governor for new technologies at the Central Bank of Iran, on July 8th 2019 trading bitcoin and other cryptocurrencies is illegal because of the local anti-money laundering laws.

Based on a report published by ISNA, encrypted processed data mining’s bylaw enacted by Iranian governments in July 27, 2019. According to the bylaw, using cryptocurrency is permitted if the users accept the related risks. The bylaw also banned the adoption of cryptocurrencies as a payment method inside Iran’s borders.

On January 26, 2020, Mir Hossein Saeedi, a member of blockchain commission of computer Guild organization of Iran, announced that more than 1000 mining licences have been issued until January 2020 and several big mining farms are set up. He said that considering the development of cryptocurrencies’ market, it is estimated that Iran can develop a 8.5 billion dollar worth economy adopting this status.

In February 2020 Sepehr Mohammadi, president of the blockchain association in Iran, explained the limitations provided for miners. He said that mining is a great opportunity for selling energy to miners in a fast and risk-free way which can be of a great help for the country in the current state of the country’s economy due to US sanctions. He added that mining in Iran is legally recognized as an industry but there is not legislated an industrial tariff for it and it has a different tariff which is not profitable for miners at all. He proposed that Iran can cover 10% of all the world’s mining by consumption of only 5 percent of the country’s gas production.

On May 2020, iMiner which is a cryptocurrency mining startup based in Turkey obtained a licence for conducting bitcoin mining by 6000 mining devices in city of Semnan. The licence was issued by Ministry of Industry, Mine and Trade. 9

According to iMiner website, it is the first and the biggest mining system in Iran.

In a press conference on May 20, 2020, Iran’s president acknowledged that the country needs a standard strategy for mining in order to take advantages of cryptocurrency industry amid US sanctions. He ordered Energy Ministry, Central Bank of Iran and Ministry of Economy to design a new framework including the regulations for mining farms and crypto taxes that welcome bitcoin miners.

This was 2 days after Iranian Parliament proposing new regulations toward cryptocurrency considering that too much capital leave the country by currency smuggling.

According to a report published by MihanSignal on June 27, a group of miners aggregated in the front of commodity and currency anti-smuggling Headquarters and protested against the uncertain conditions of mining equipment. Then, authorities promised that they will have a meeting to clear the space for miners and crypto community. 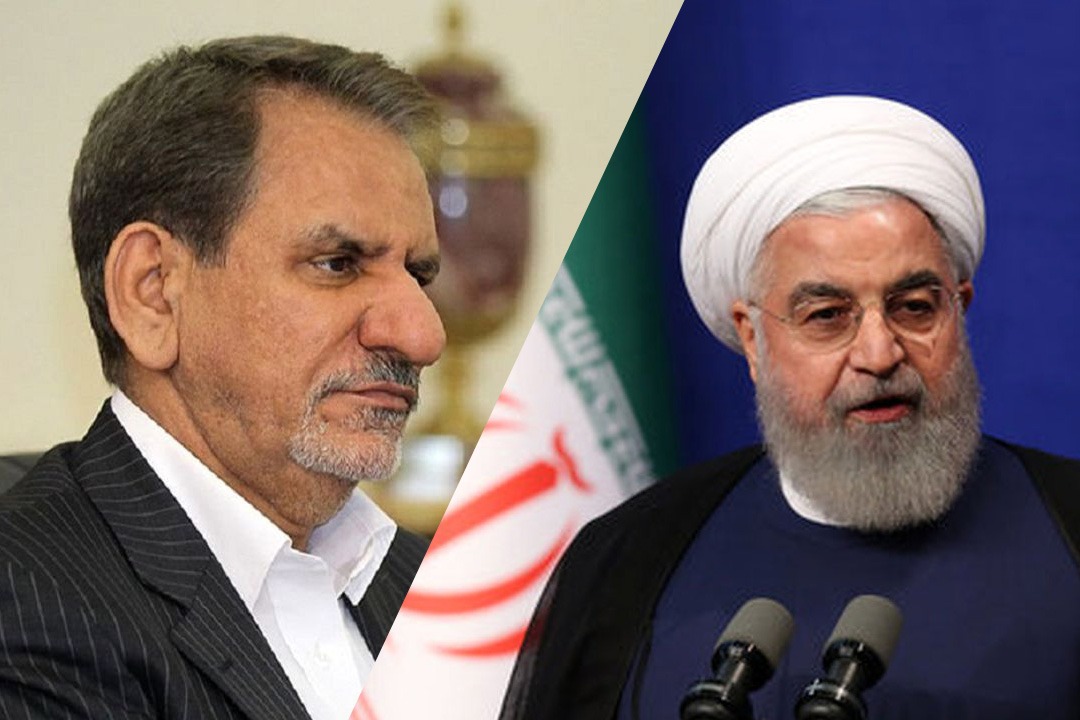 According to Coindesk, on July 6, 2020, Is’hagh Jahangiri, vice president of Iran announced that crypto miners have to register with the government. Under the directive, to obtain a licence, miners should disclose their identities and their mining equipment to the Ministry of Industry, Mine and Trade.

Until the time of this report’s publication, based on bitcoin.com, Iranian authorities issued licences for 14 mining farms and they cut the electricity tariff up to 47% in peak consumption seasons in order to support licensed cryptocurrency mining facilities. Therefore, all the mining centers will have the incentives to register with the government.

In the last week, the CEO of Imam Khomeini airport town company announced that they are trying to assign some lands for production of renewable energy sources and cryptocurrency minning in the free trade zone of the airport town.

considering all the changes in state attitude toward crypto mining, it can be concluded that miners will definitely experience new opportunities in Iran while the conditions for users of cryptocurrency as a payment method are still uncertain and there is not even a plan for the general improvement in near future. 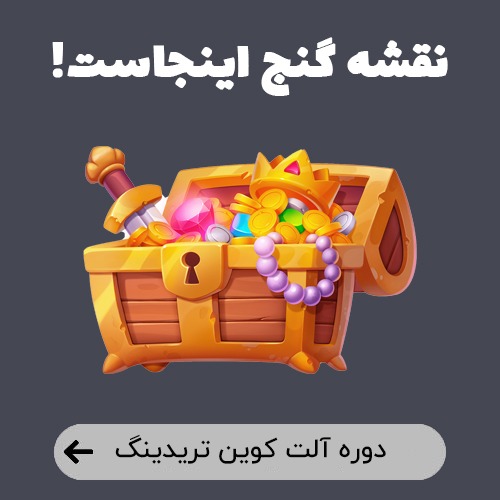 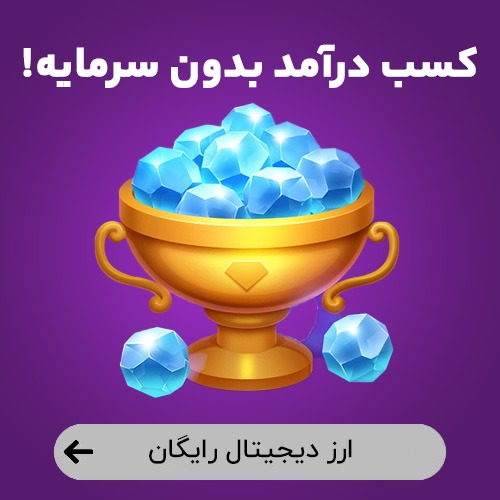